4 Ways in Which Nanotechnology is Changing Vehicle Manufacturing and Maintenance

The term nanotechnology was long stuck in the realm of science fiction. However, the world around us is rapidly changing as something that was only yesterday considered futuristic today becomes mundane. Just how mundane? Well, these days, nanotechnology is being widely used in the automotive industry without most of us even noticing.

But, how this exciting branch of tech actually crawled its way into our favorite four-wheelers, and what can we expect to see in the future? Let’s try to find out.

The car engines of the past were bulky, heavy, and not that efficient. Modern units are as different as it gets – you get twice the horsepower and double the torque at half the space. However, cramming so much power in such a small space produces more friction and insane temperatures during the combustion. This puts a lot of pressure on materials like aluminum that is light and reasonably durable but handles the heat very poorly.

However, the infusion of contemporary nano-materials into old staples like aluminum could change this forever and create more durable alloys (the so-called nano-aluminum) without adding more weight. So, expect to see new breakthroughs in terms of car engine performance. 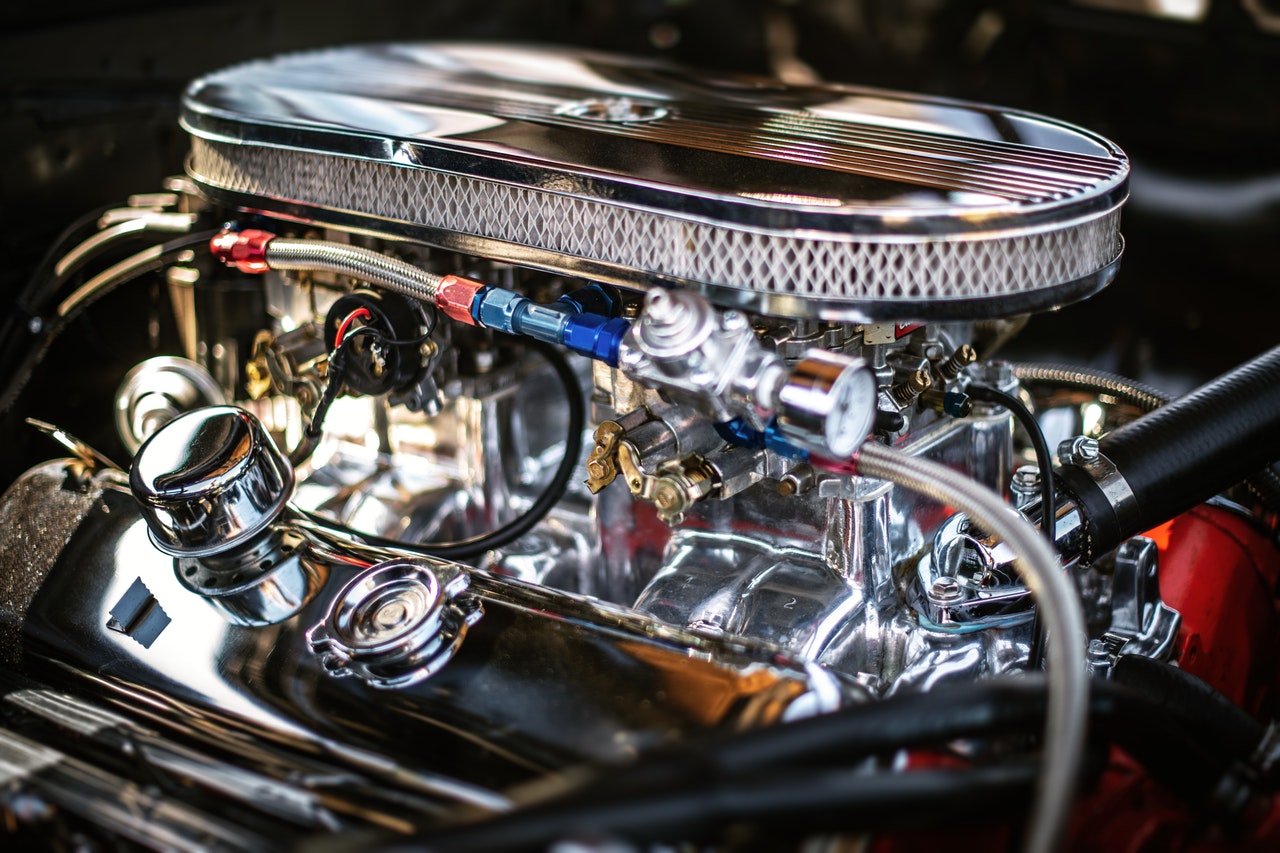 Nanotechnology for a bright, shiny look

If we told you that nanotech is currently being used to protect car paint, you probably wouldn’t believe us. But, be that as it may, best nano ceramic coatings are a thing now, and you can probably find them in the store next door. What is this whole thing about? Well, the paintwork is the most sensitive part of a car.

The coatings we have mentioned above use nano-sized inorganic particles to fill in all small surface-level imperfections and create a paint finish that is clean, scratch-resistant, and exceptionally smooth. As a result, the surface of your car looks much better, offers great resistance to small scratches, twigs, and debris, and becomes far easier to maintain.

Although we are all aware that fossil fuels’ days are numbered, this old way of powering the engines will still have a lot to say before going into final obsolescence. From what we can see at the moment, nanotechnology will make this transition smoother.

Namely, fossil fuels are very hydrogen-dependent, which makes storage and delivery pretty complex. If not handled properly, the fuels will lose some of their efficiency. It looks like nanotechnology offers a solution to this problem. For instance, carbon nanotubes are proving to be especially efficient in this regard, which means we will get access to safe, inexpensive, and more efficient fuels. 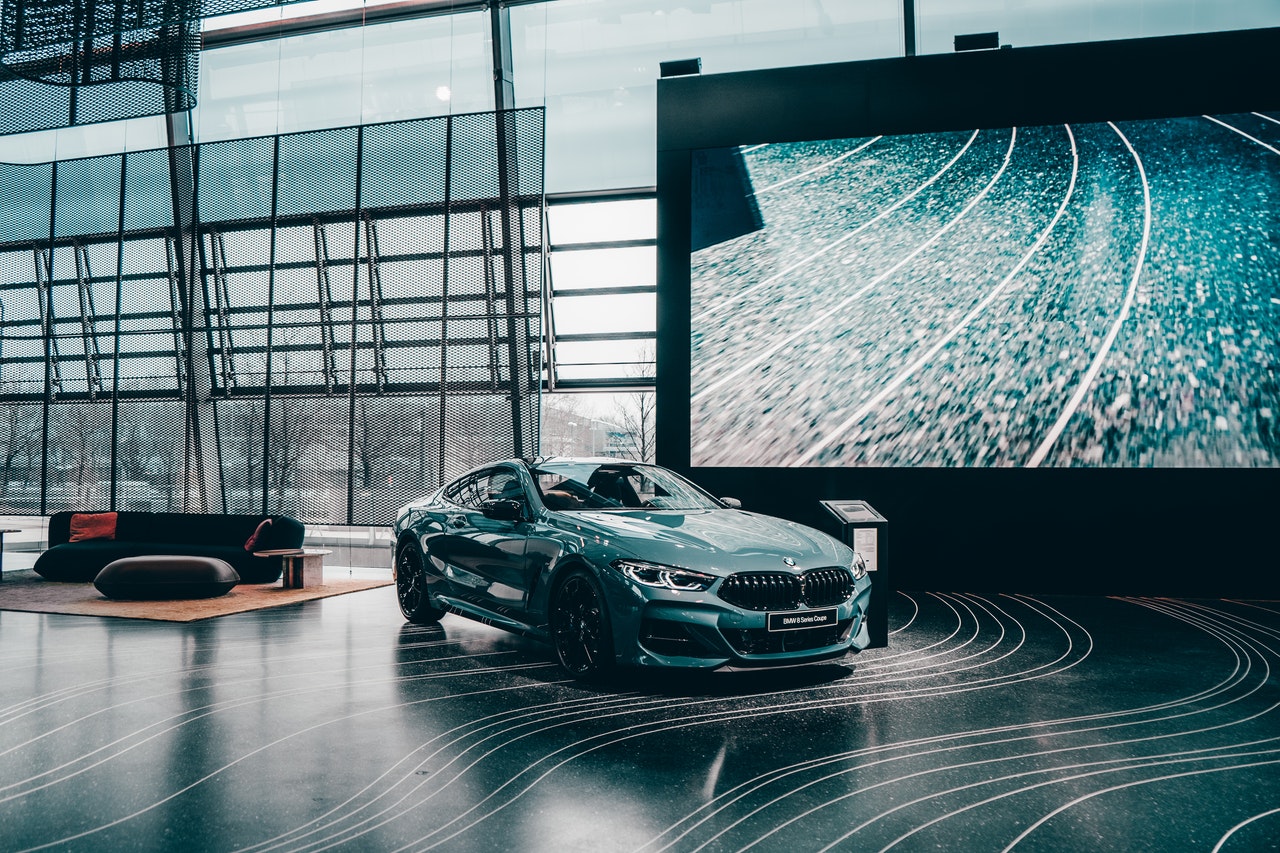 Last but not least, we have to mention the batteries that are, for all intents and purposes, the hearth of every vehicle. Still, in spite of this importance, car batteries have long since got the reputation of being one of the most sensitive and most unreliable car systems.

Current nanotechnology seems poised to change this unfortunate situation with the inclusion of silicon nanowires that are able to absorb and contract as they handle the lithium ions. The other example of nano-tech being used in car batteries is the inclusion of nano-structures into carbon shells that are protecting the silicon cores. Both of these things have a huge impact on the longevity and efficiency of batteries.

Of course, these few examples don’t paint a complete picture, but they should give you a pretty good idea about just how prevalent nanotechnology is becoming in the car manufacturing industry. We are living in a very exciting time when the ideas that were considered cutting-edge and futuristic are gradually becoming a part of our everyday lives. He can’t wait to see what’s brewing on the horizon.

4 Ways in Which Nanotechnology is Changing Vehicle Manufacturing and Maintenance
How Long Are Your Bullets Good For?
Infrastructure as Code 101
3 Tips on Effective Studying
Do Wet Socks Cause Blisters