Why Are Marathon Runners So Skinny

If you are keen, then you must have noticed that all professional marathoners are skinnier and less bulky than other athletes. Athletes are usually adapted to their specific sports. For instance, Olympic swimmers are generally tall and slender with light hands because their bodies are adapted to swimming.

The same thing also applies to marathon runners. If you take a close look at professional marathon runners, you can quickly wonder if they have the energy to run for a kilometer. But their skinny body is what makes them great runners.

Unlike marathon runners who are light and skinny, short distance runners are a bit bulky. This is because they run for short distances hence need a bulky body to give them the much need power to sprint. 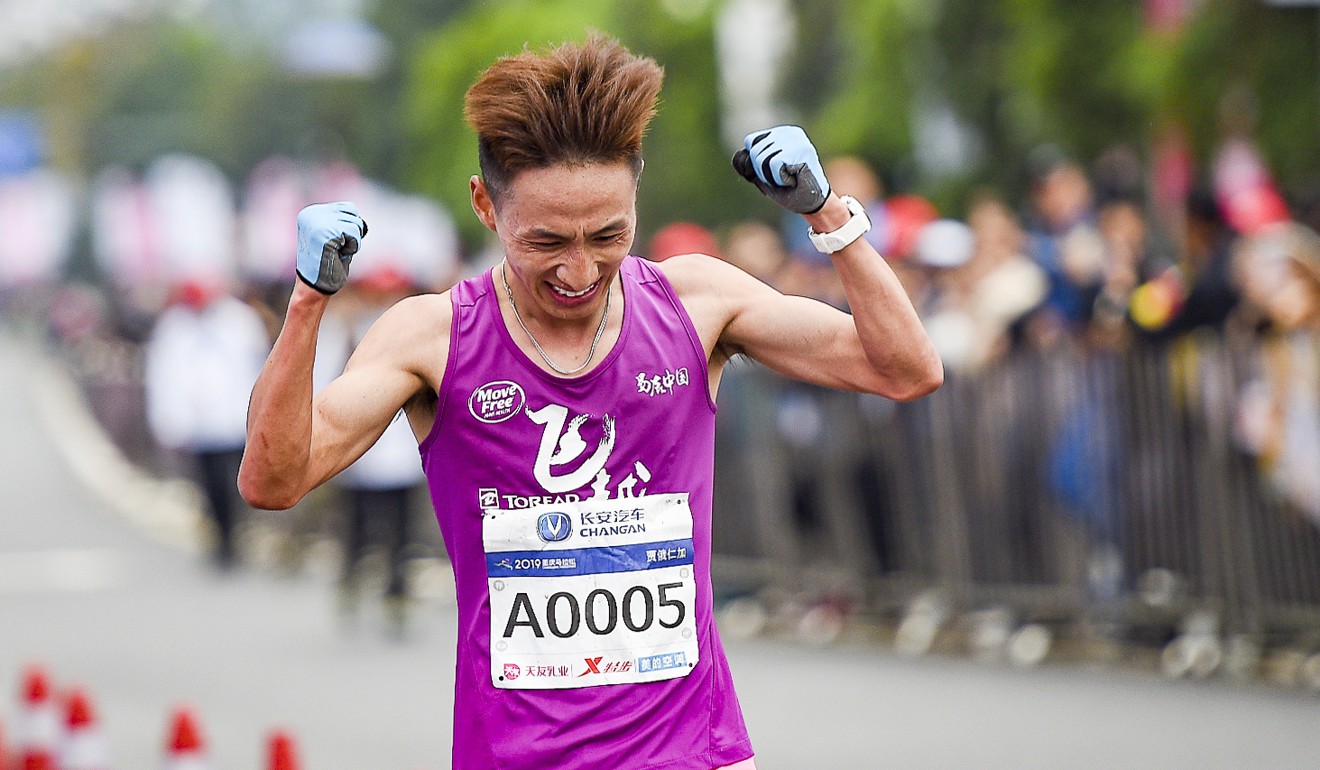 The optimum amount of muscles that marathon runners need is minimal, and that is the reason why most of their training usually aims to reduce their muscle mass so that they can run fast for long-distance. Click here to Get More Information

When it comes to running for long-distance, the skinner you are, the better you will perform on the track. Skinny individuals usually perform better at marathons then their bulkier counterparts because they carry less load.

In addition to that, being skinny also prevents marathon runners from being sidetracked by injuries. They exert less pressure on their bodies, and hence, they are less likely to suffer from injuries.